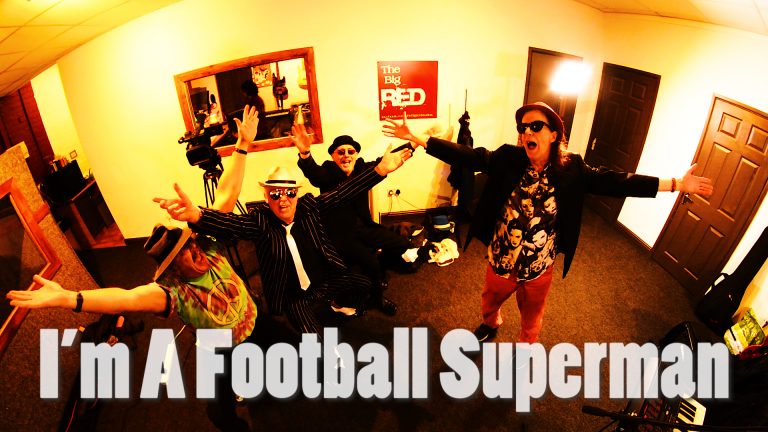 FOOTBALLERS should sometimes be pitied even though they earn tens of thousands of pounds a week. They are sometimes misunderstood and struggle with the responsibilities of living up to hero worship.

Manchester based performance poet and songwriter Johnny Dysfunctional argues that footballers might be earnings rich but also life-poor in his new song release ‘Football Superman.’

His song tells the story of one footballer who ‘in his teens lives the dream and earns £50,000 a week.’

The footballer moans that ‘his life is regimented’ and that his ‘offside moves’ are all documented.

He groans that ‘girls all want to kiss and tell’ and seethes this his agent is ‘the thief from hell.’

He is worried that the public may think he is ‘thick’ because he uses the words ‘obviously’ and ‘Hopefully’ all the time in his interviews.

He complains: ‘They say my brain is in my boots, I’m in demand for fashion shoots.’

All he wants to do is win the league or the cup – and then write a book.

Instead, he is ‘a new God for the new age,’ ‘best role model for your children’ ‘man, woman, child I am worshipped, to win the league would be perfect.”

Football fan Johnny who admits he has two left feet and was never good enough to play football said: “I’ve spoken to footballers and they tell me being a footballer in the top leagues is like being enlisted in the army in that everything in their life is taken care of.

“They are told what to eat and drink, how much sleep to get and instructed on how to stay out of trouble.” 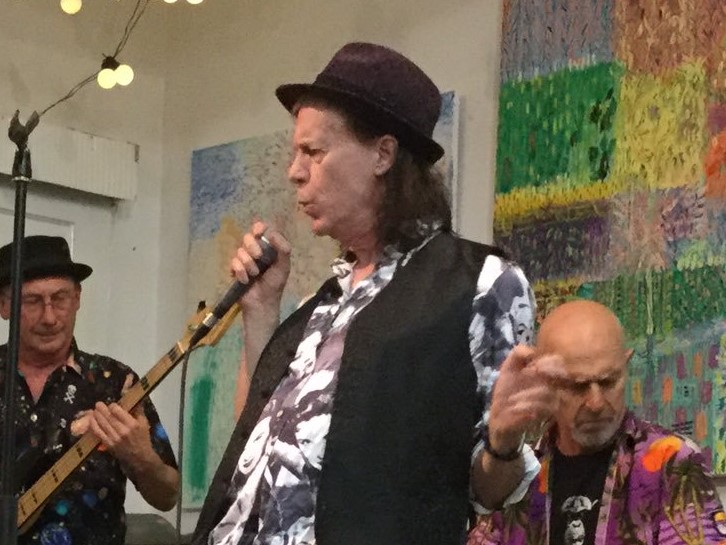 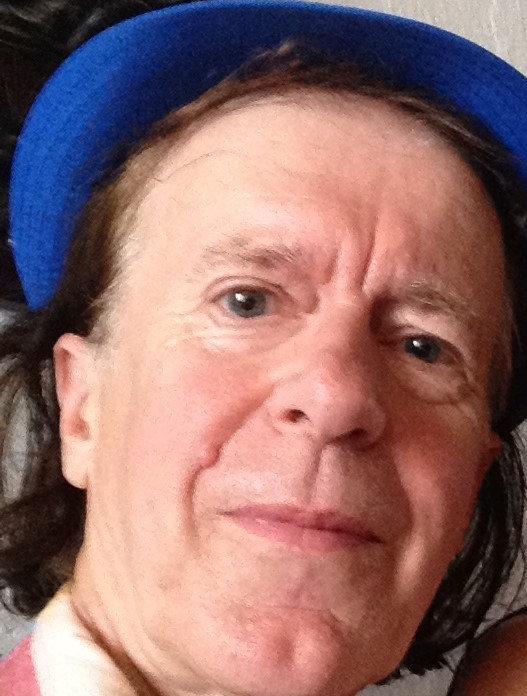 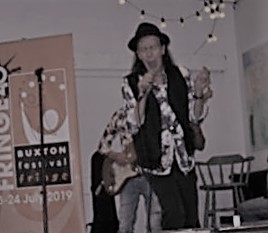 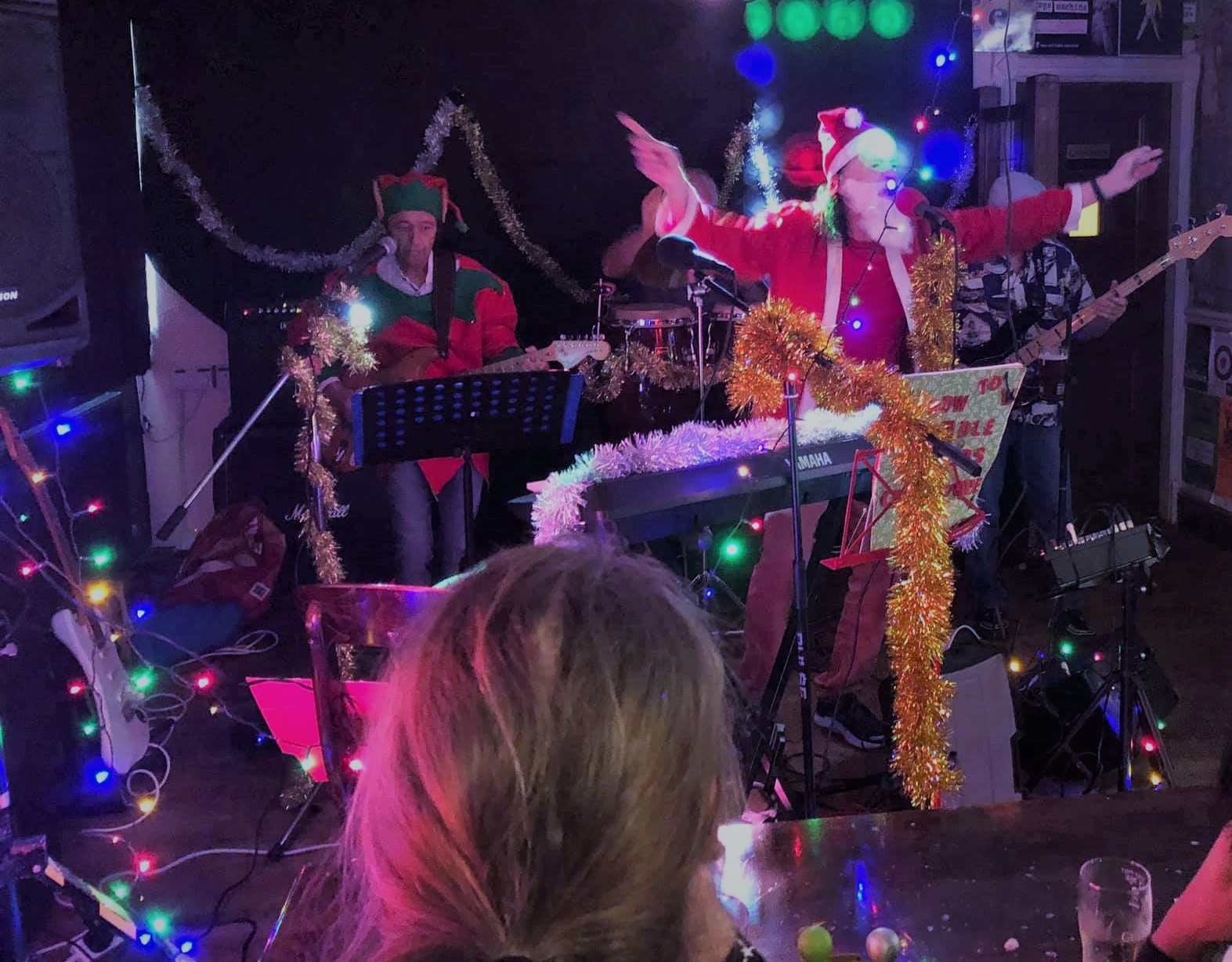 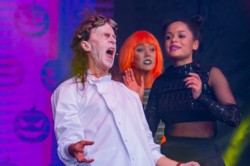 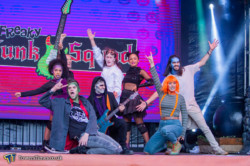 Johnny and the cast at Alton Towers 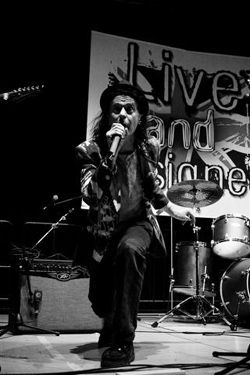 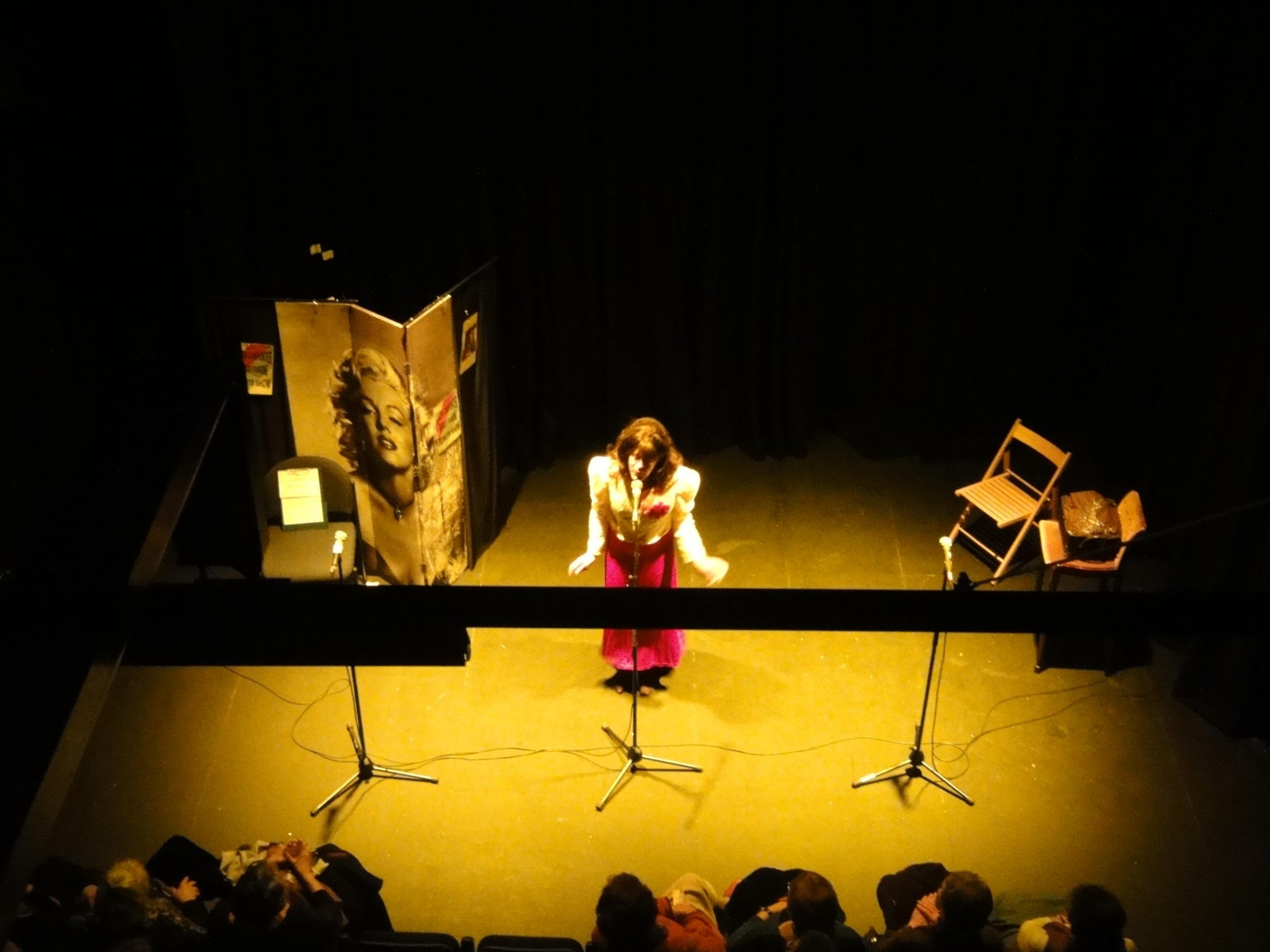 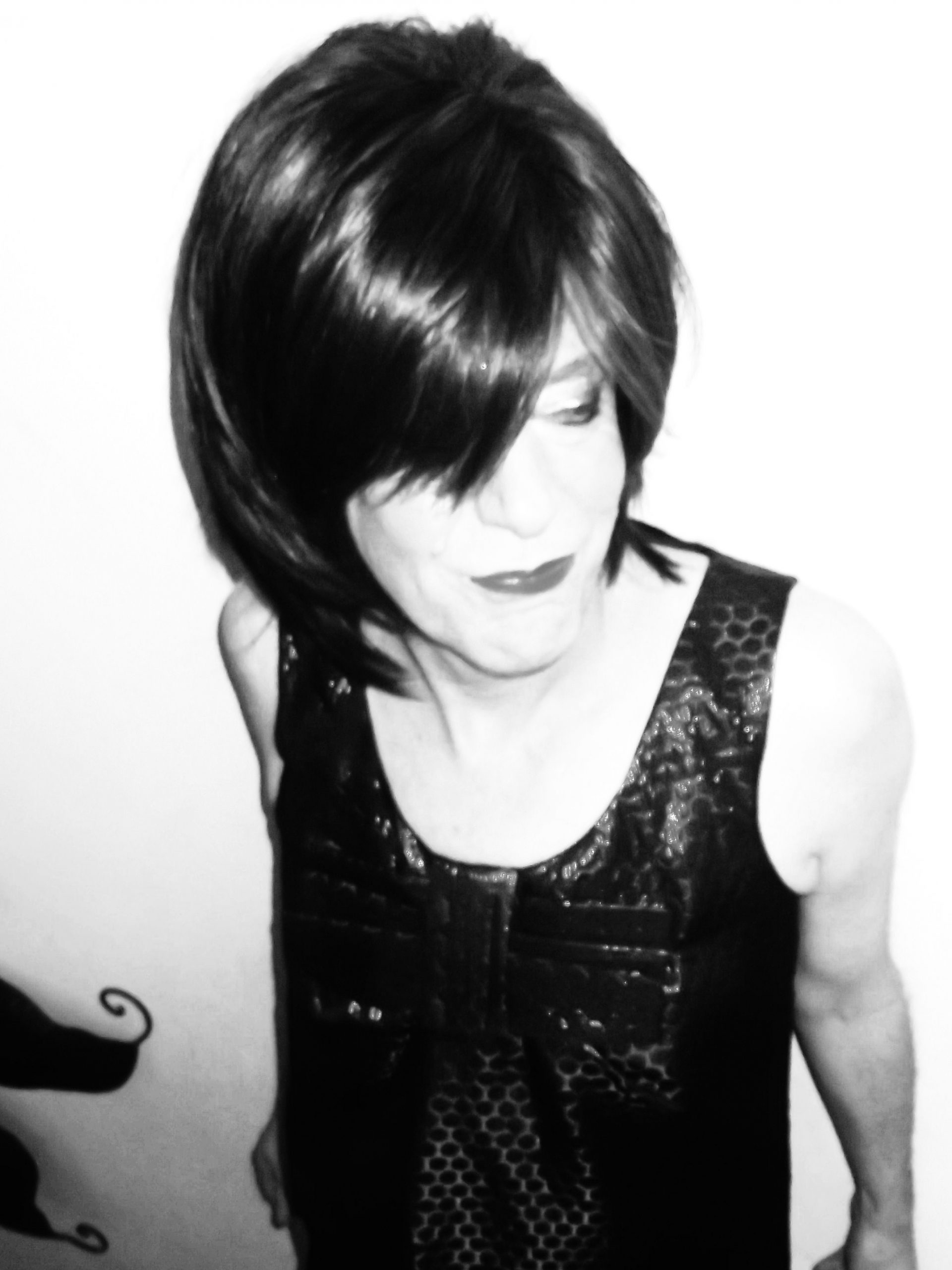 Recession sing-a-long song for us all …

When the cost of living is killing you and they say the recession hasn’t yet hit us yet who are they kidding? Are things really…

NEVER ALONE WITH A MOBILE PHONE

Noone has the time to talk, they pass you glued to mobile phones …

RIP Eva White, Liverpool stabbed to death in Liverpool. Eva, just 12, one of a growing number of young people killed by knife or by…