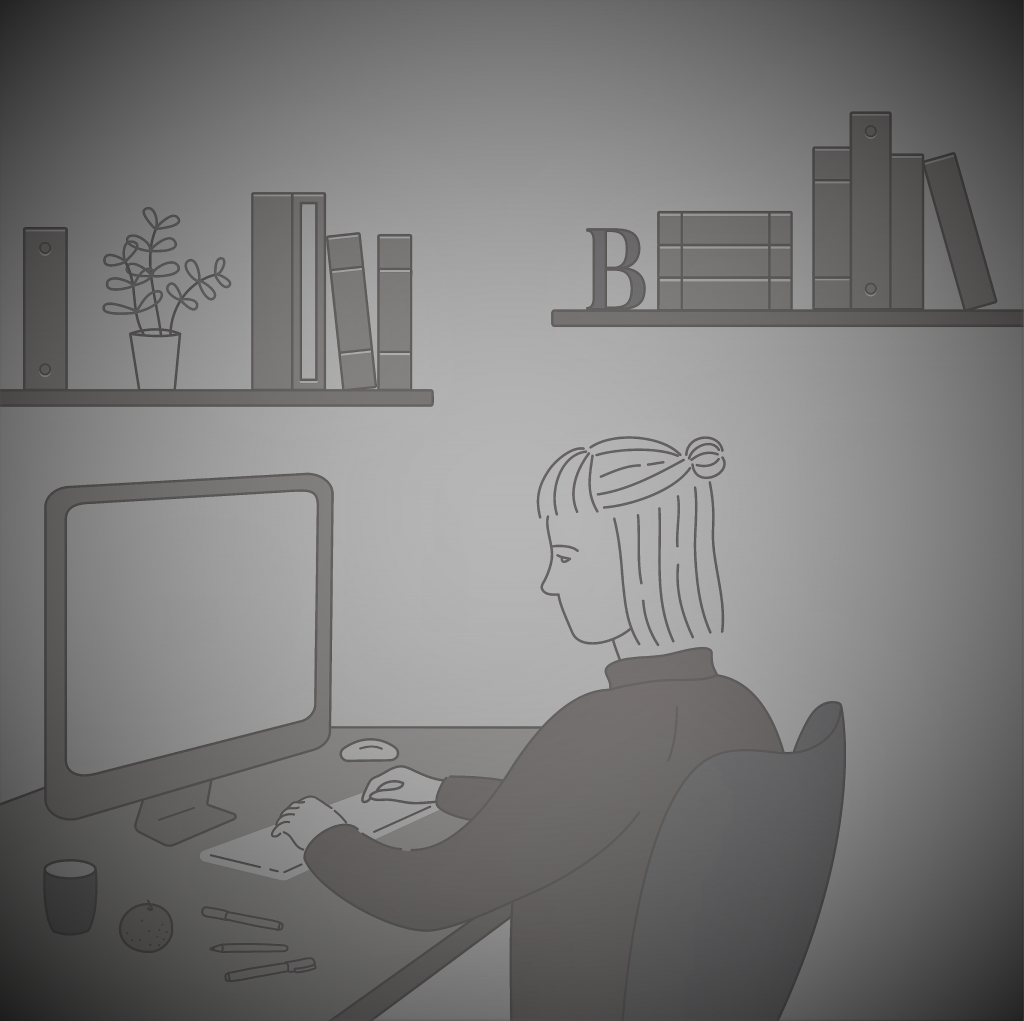 Ex-partners of these victims perhaps in a rage, anger or upset, post private pictures of the partner they swore they loved and now perhaps irrationally hate upon the social networks – and that can ruin their ex partner’s life.

Thousands of people, including friends and family in some cases are meant to see the photographs or videos. This subjects the victim to lewd comment, humiliation and embarrassment.

Governments’ are being urged to introduce new laws to deal with offenders.

One woman victim commented: “A video that my husband and I made and he put up on the social network after we split was shared thousands of times.

“My life has never been the same since. It is a torture to the soul.”

Clare McGlynn, professor of law at Durham University, has produced a study that has been presented to Parliament called ‘Shattering Lives and Myths.’

She adds: “There is a constant threat hanging over them. They’re always waiting for the photographs or videos to be rediscovered and redistributed. They see no time when the abuse will be over.”

There have been more cases of non-consensual pornography reported to a dedicated UK helpline so far this year than in all of 2019.

Around two-thirds of cases reported to the helpline involve women.

The charity has helped remove 22,515 images this year – 94% of those reported by victims.